Adjusted Store Hours for Covid-19. Walk up window or call ahead for limited menu of breakfast and lunch sandwiches. Upstairs open to 3 people, mask and gloves, which we can provide. Reservations available for upstairs from 2-4.

Wednesday to Sunday 9AM to 4PM. 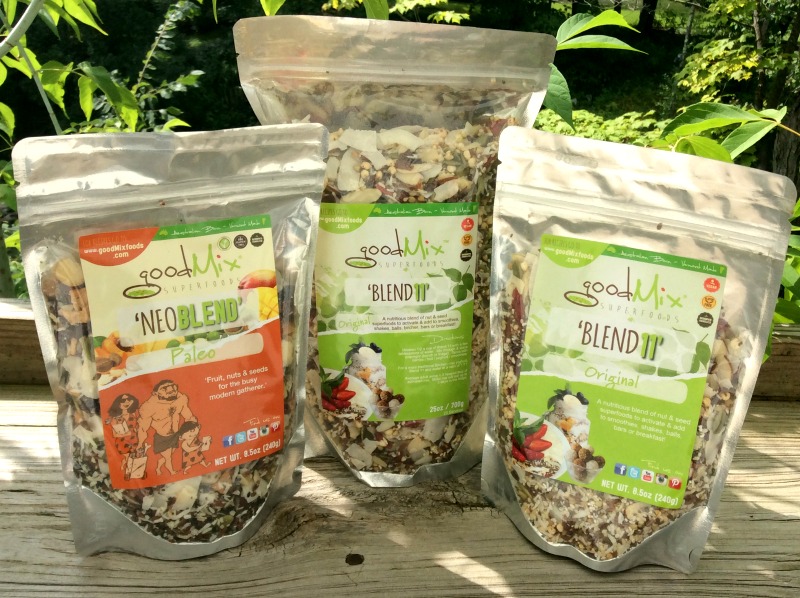 You may have seen an Australian selling birdseeds (actually called goodMix) around the Mad River Valley and beyond over the past year and a half. Andrew has migrated from Australia and is in the process of building a small business selling his naturopath sisters blend of nuts and seeds to the people of Vermont, […] 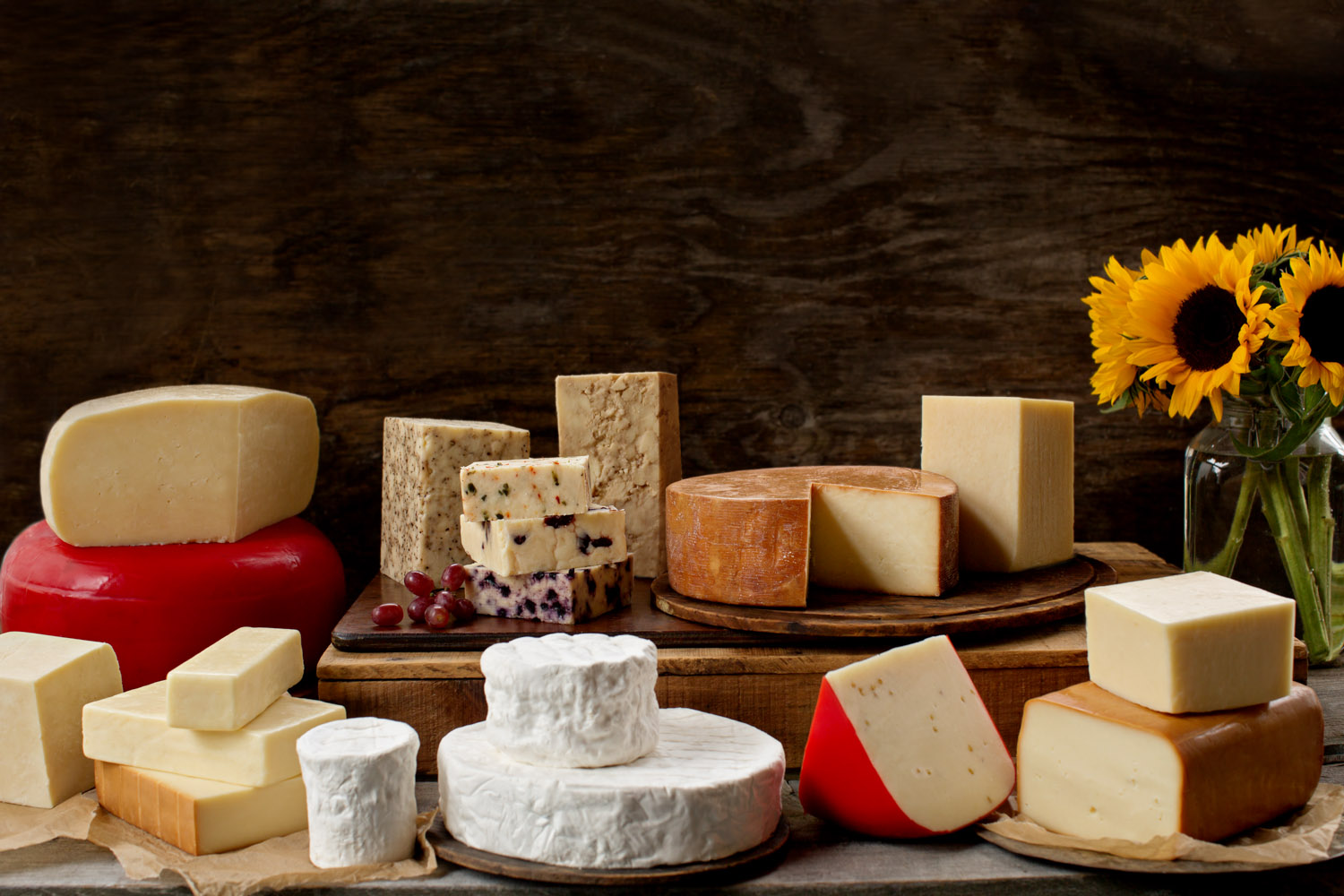 The Vermont Farmstead Cheese Company began as a community effort to save a local farm and it’s surrounding rural landscape in South Woodstock, Vermont.  In very short order, the dairy farm has been transformed into an award-winning cheese company that is creating an entirely new generation of unique farmstead and artisanal cheeses. Vermont Farmstead’s multi-breed herd, […] 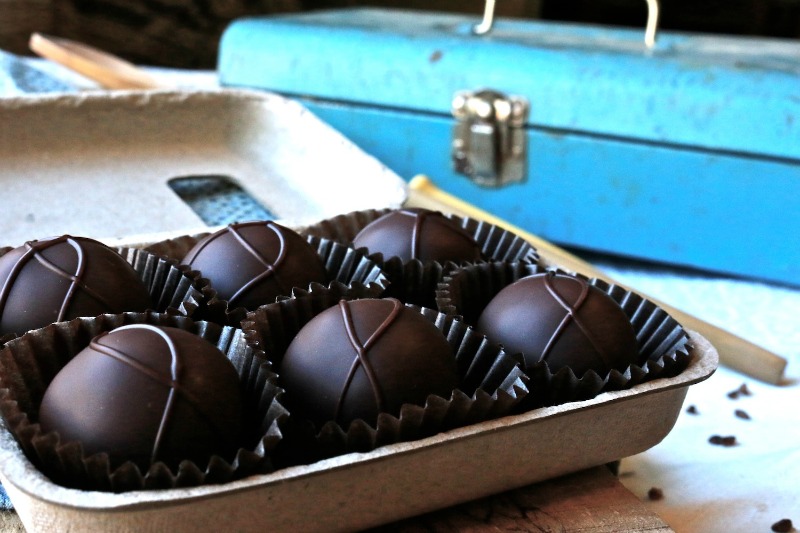 Farmhouse Chocolates is a new and wonderful line of chocolate that is made by husband and wife team Erlé LaBounty and Eliza LaRocca in Bristol, VT. They have been creating their amazing selections since 1998 sourcing certified organic, fair trade, soy lecithin free chocolate with which they craft they’re tantalizing, creations; as well as sourcing biodegradable and […] 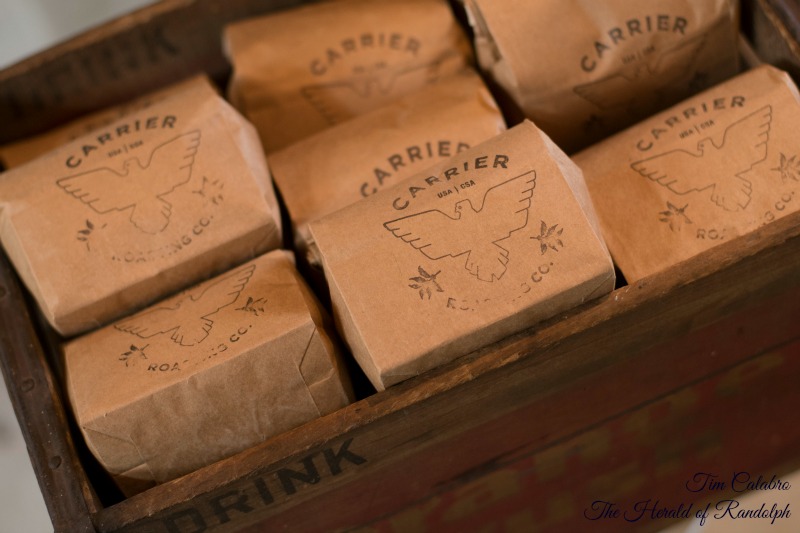 “In Vermont, if we can’t buy what we like, we make it ourselves.” It’s this idea that leads us to start Carrier Roasting Co, a micro coffee roaster located in Central Vermont. Trying to find fresh roasted coffee in our rural state can be difficult. Occasionally you get lucky…but most often you’re stuck drinking coffee […] 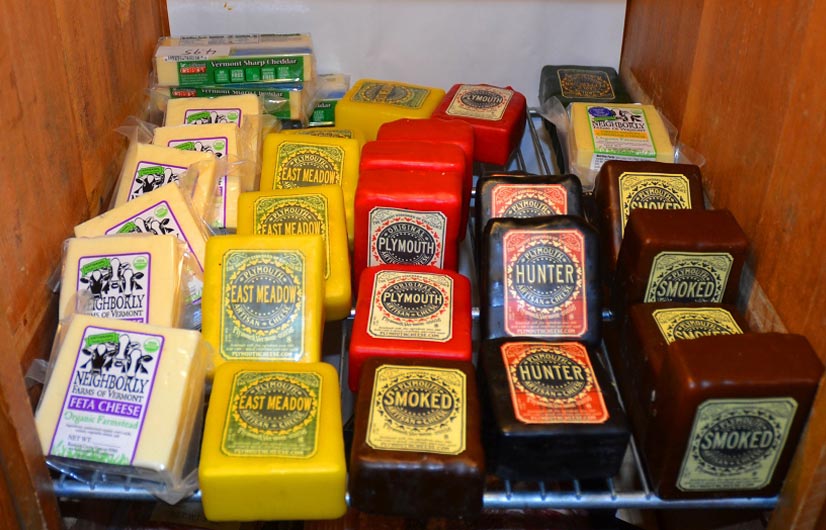 Cheese is just curdled milk, right?  Well…actually it’s a method whereby milk is deepened, enriched and transformed into a food that is a little short of miraculous. In Vermont, we are fortunate to have a host of localized cheesemakers who are bringing a sense of artistry to their craft.  One notable example is the Putnam […]

I scream, you scream, we all scream for ice cream…

Hear ye, hear ye, ice cream is back at The Warren Store!  We finally got the hint after several persistent children peppered us with requests for root beer floats and cones.  Not only do we have the standard maple and vanilla, but for you health nuts, we have Greek frozen yogurt available as well.  […] 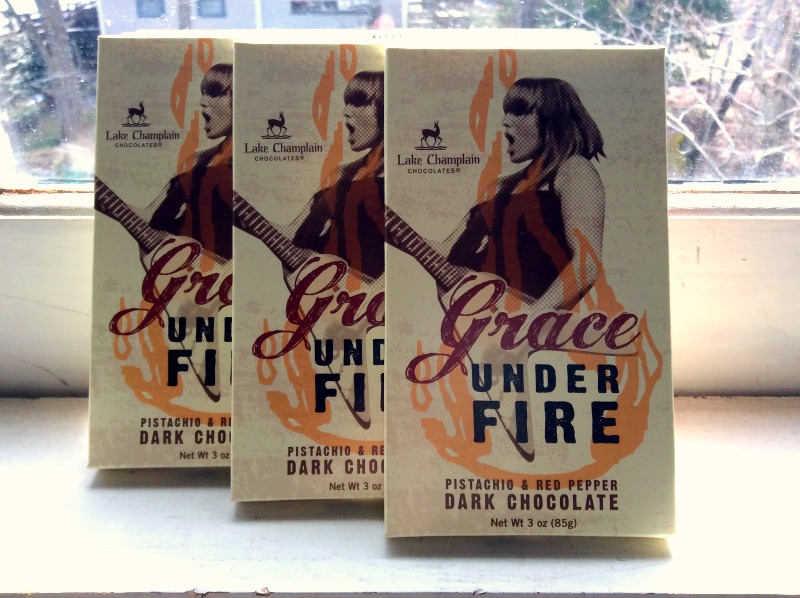 We are happy to announce that Grace Under Fire bars from Champlain Chocolate will be available at the Warren Store as early as next week.  If you haven’t seen Gracie and the Nocturnals recently you owe it to yourself to check them out. I saw the group last week at the waterfront in Burlington and […]